Thanks from: Steve.Richardson
Originally Posted by thelegalstop
“What do you think about this cold calling style...

It's definitely more "targeted", what do you think? Did you try it?

We haven't tried it yet, but, yes, it is more targeted, and, it will produce results - if done properly, with good data, and a good sales person. Sales is just a numbers game. The more people you speak too, the more chances there will be to have a yes.

The only issue I see, is people don't like the cold call. It's not unusual, it's not unique, and for me, when I get them, it's a pain in the rear - often offering a product or a service I don't want (But end up buying because I'm a pushover)

Our product tends not to be offered with telesales, and we have freebies, so... er,... its win win!

The First Choice for First Aid
From Cardiff to Calcutta...
Centric First Aid Training | Reach out to us!
Thanks

Originally Posted by Centric
“We haven't tried it yet, but, yes, it is more targeted, and, it will produce results - if done properly, with good data, and a good sales person”

How good is Gary Vaynerchuk!! That video is from 2008 and still stands up!

Just shows though, been a sales guy is all about passion and conviction of your product and service.

On the first aid side (knowing nothing about it apart from annual refresher courses years ago in the mob), can you spin the HSE card? Are there advantages to having a trained first aider on staff?

Does having a first aider or first aider offer any employer perks, tax breaks? Can it reduce insurance? Are there grants that cover small businesses allowing them to put people on courses?

No idea to any of the answers, but if you come up with enough right questions and you can spin it in such a way that it's not a cold sales call, but an employer opportunity to save money, gain kudos etc. Then in the mind it becomes soft sell lead generation rather than cold calling, and the associated hostility that goes with it.

Ah, thought you were ex mob too by your terminology...

Attitude is everything - From Owning the business to being a co-worker in any department. At the moment everyone can do everyone's job in this part of the company, and that works well. Telesales takes a special kind of person though... I do believe we have that person... Fingers Crossed. Then we grow it.

There's many benefits to having staff First Aid trained, the first being that it's within the HSE guidelines. The larger the company / industry it's in, the stricter the enforcement of these regs.

Ill churn a separate post on this trying to be neutral, and not linking to ourselves too much, but in essence, having someone as an Appointed Person for First Aid upwards can make the difference between getting sued senseless for a failure of duty of care, and delivering plain simple life saving assistance.

The main perks are being able to have a heart attack at work, and being close to someone proficient to jump up and down on your chest. It won't reduce insurance, but, it's one more thing that an insurance company will look at if applicable, and refuse to payout on a claim if the provision isn't made correctly.

We are a bit weird, in that the company runs on a mixture of Karma, Good Service, Hugs and Coffee. The Karma side of the business offers a FREE course for the workplace on behalf of The British Heart Foundation. We'll travel anywhere in the world to do the training so long as Transport, Accommodation and Food is covered for the Instructors. It only takes 2 hours, and gives an attendance certificate. It's not HSE, but, for the new start ups, it gives them an opportunity to get a bit of press coverage for doing the course, and increases the amount of people with a basic CPR knowledge, so it's all good. It's been mega popular, and doesn't interfere with the paid side of the business, in fact, it compliments it well.

We know so many people don't have the funds to invest in things like this, and many businesses tend to put First Aid on the back burner, but, with quantity discounts making the training for a group more affordable (We often have several companies teaming up together to fill a course) and with our will to help anyone from any background have a leg up, we tend to overcome the objective DM who might consider Procrastinating.

More than that, if a company requests it, they get me for a few days... Now that's just fun wrapped up in a crepe bandage, all bouncing to get out... and I make a cracking brew...

The First Choice for First Aid
From Cardiff to Calcutta...
Centric First Aid Training | Reach out to us!
Thanks

Thanks from: Steve.Richardson
This Thread is now closed for comments
Back to Top 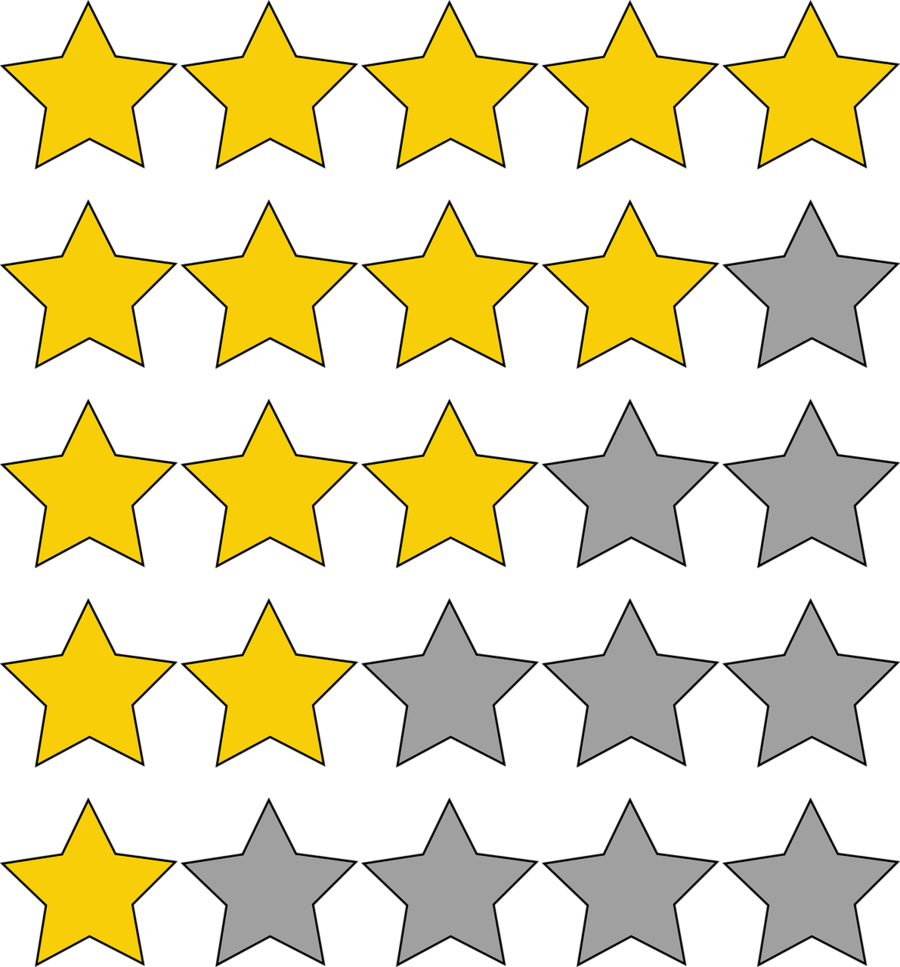 Online Reviews - everything you need to know
6 comments 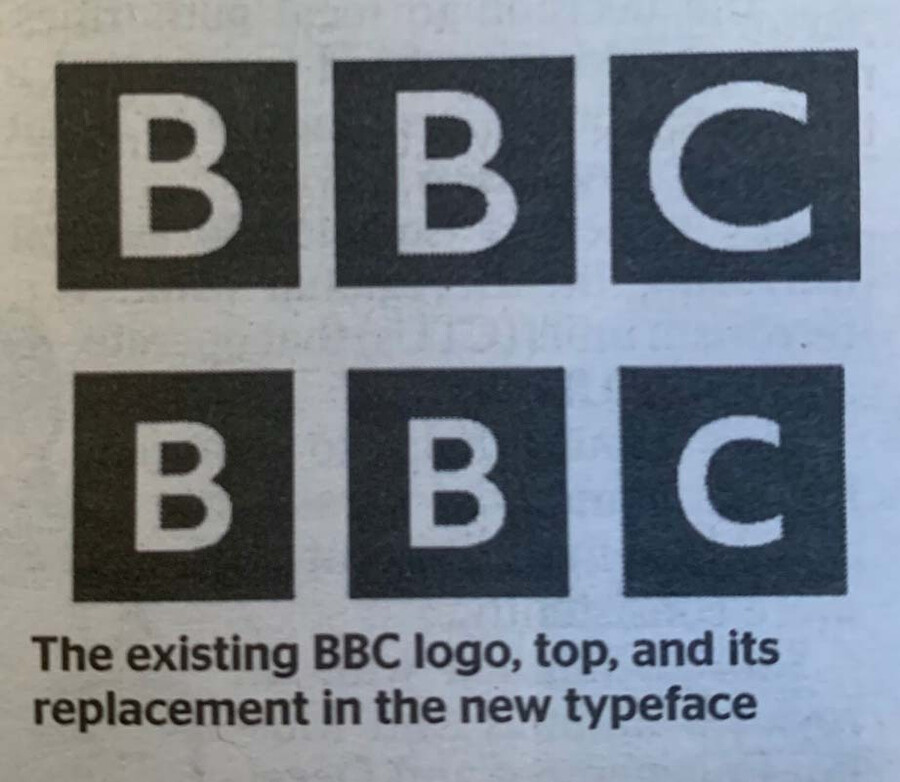 The BBC rebrands - or does it?
1 comments
Which Category of Business Top in the World?
4 comments 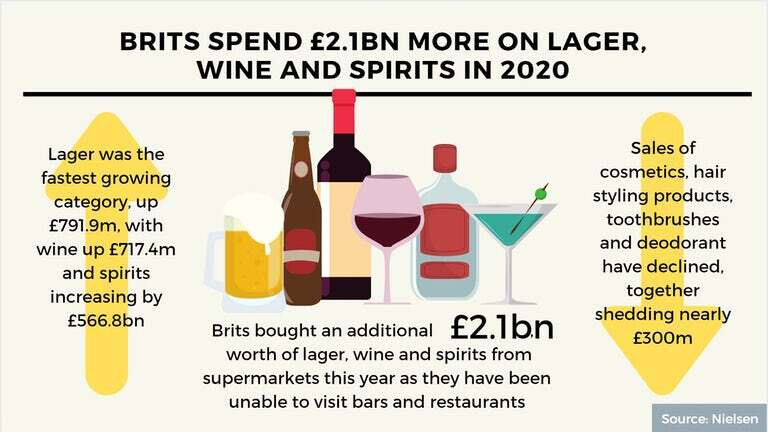 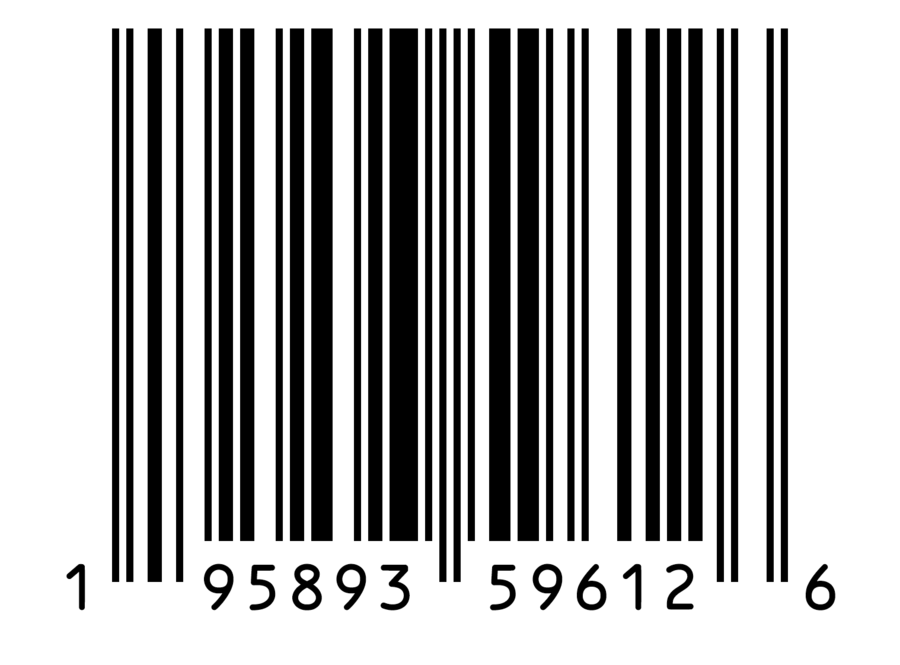 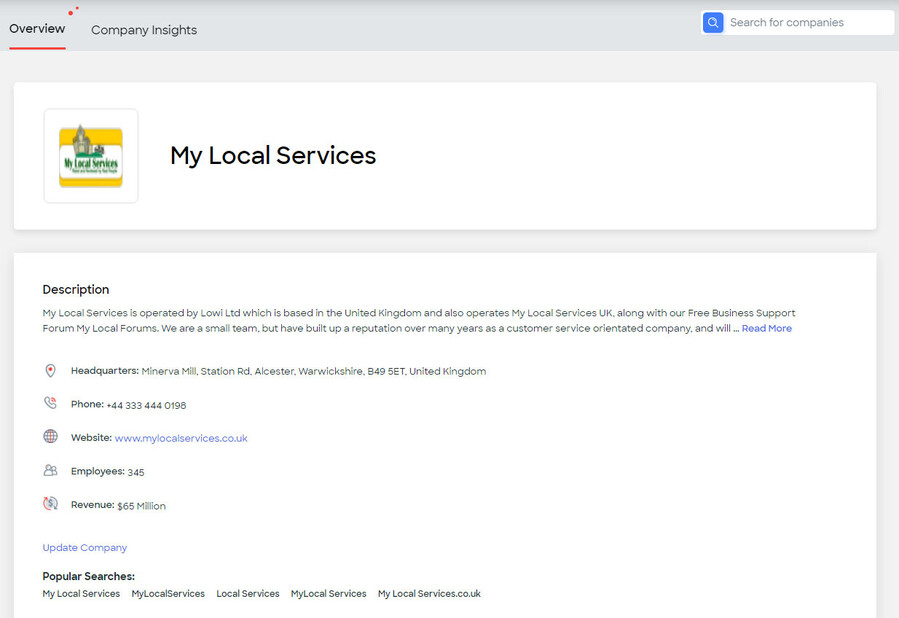 Six Ways to Use a Blog in Marketing, It’s as Easy as ABC….
7 comments
How Can Double the Website Traffic?
16 comments
Small business are shut of on COVID 19?
17 comments
YouTube Advertising is Cost Effective?
2 comments
Social Media Ads Generate the Higher No. of Leads?
6 comments
Andy Bounds - sales legend
1 comments